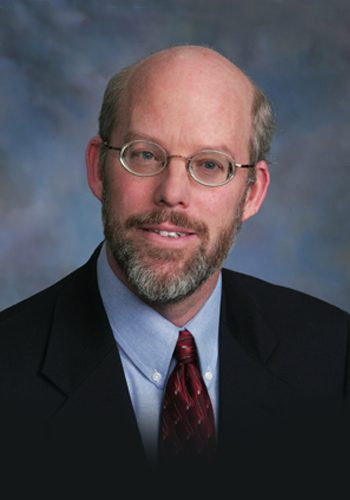 As a registered health care lobbyist for three decades, Scott brings us a real, "from the trenches" perspective on healthcare politics, legislation and the federal budget. He provides insights into the twists and turns of "the sausage making" that occurs in Washington, D.C., and helps us make sense of—at times the comic or Machiavellian aspects of public policy formulation in the nation's capital.

This Speaker's topics include:

Scott Malan lobbied for hospitals and health systems for 30 years. He represented many different types of hospitals in Washington DC, Pennsylvania and Illinois where he developed an extensive background in government affairs, health policy and grassroots development.

He served as Senior Vice President of Federal Affairs at Stevens and Lee, a law firm with 190 attorneys and $110 million in annual revenue. There he advised clients on health policy, appropriations, and regulatory issues. He developed an expertise in Medicare area wage index issue and reclassification strategies that increased Medicare funding for client hospitals by more than $50 million.

Mr. Malan also lobbied on behalf of hospitals before Congress and state legislatures while he served at the Hospital and Health System Association of Pennsylvania (HAP) and the Illinois Hospital Association (IHA). While at HAP Mr. Malan led a successful legislative effort in Washington DC to allow the inclusion of Pennsylvania General Assistance days in the Medicare disproportionate share calculation, saving Pennsylvania hospitals $400 million.

Mr. Malan has presented at the American College of Healthcare Executives Congress on Administration in Chicago, Illinois and spoken on health care reform at the national HFMA and VHA conferences. He has served on several AHA advisory committees including those on PAC of AHA, Annual Washington Meeting and various presidential and congressional campaigns.